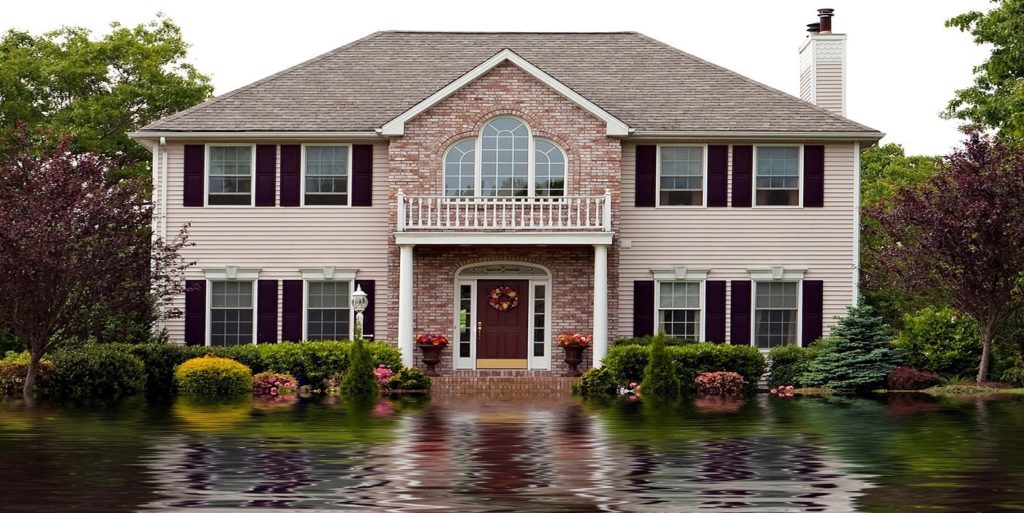 The House recently took up its bill to delay much-needed National Flood Insurance Program reforms adopted less than two years ago, with lawmakers from the Gulf region and the Eastern seaboard leading the charge.
Doing so would put the responsibility for paying for flood insurance back on the taxpayers. It would also deny the reality of how much, and how quickly, the NFIP needs fixing, a reality that Congress recognized only 18 months ago yet seems determined to forget.
Since its creation in 1968, NFIP premiums have been kept far lower than they should be, meaning that many of those living in high risk areas aren’t paying rates to match the risk they face from flooding, and that the taxpayers have been making up the difference to the tune of more than $24 billion.
Legislation to fix the program passed in 2012 with an overwhelming bipartisan majority. In a rare display of common sense and courage, Congress overhauled the program and allowed it to charge rates based on a property’s risk of flooding. By phasing out subsidies for primary residences, the NFIP could begin to move toward financial soundness.
Less than five percent of American households have flood insurance, and less than one percent were paying the artificially low rates that left the program unable to meet its obligations and forced to borrow billions from the taxpayers. As those rates have begun to reflect the risk of flooding, however, those less-than-one-percenters have not been shy about letting their members of Congress know they are not happy.
In response, lawmakers have acted as you might expect in an election year. The U.S. Senate has already reversed itself, passing legislation to effectively undo the reforms and put the NFIP in further need of taxpayer dollars. The House of Representatives is voting this week on legislation that similarly puts good short-term politics ahead of good long-term policy. While promising cheap flood insurance may help in November, the effect of continuing to give less than one percent of the country’s homeowners (.05 percent, actually) subsidized flood insurance at everyone else’s expense may ultimately cost more votes than it wins.
To be fair, some legitimate problems have complicated implementation of the reforms, particularly in the resale of homes or properties of low-income individuals now included in floodplains on newly revised flood maps. But the legislation passed by the Senate doesn’t focus narrowly on these issues. It simply delays the reforms for everyone, kicking yet another can down the road.
And those who benefit most from the continued subsidy are likely those who need help the least. Two-thirds of subsidized policies are for properties in counties where home values are among the top one-third in the nation (while less than one in ten of subsidized polices are for properties in counties in the bottom third of home values). According to the R Street Institute, homeowners in those wealthy counties file nearly four times as many claims and received $1 billion more in claims payments than the poorest counties between 1998 and 2008.
Rolling back the reforms passed in 2012, as the House seems intent on doing, is not a solution. The proposed legislation attempts to make up for some of the lost revenue, but the long-term viability of the program will remain very much at risk from future storms. There are reasonable ways to solve the problems that have brought Congress back to this issue. Expanding the phase-in of reforms to include homes sold over the past year and special assistance on a means-tested basis are but two approaches worthy of consideration.
The Future of Flood Insurance Reform is coming… Soon! Stay Tuned!

Contact Flood Flaps today at 843-881-0190 or [email protected] to find out how our flood vents can help reduce your flood insurance premiums, and protect your home from flood damage. 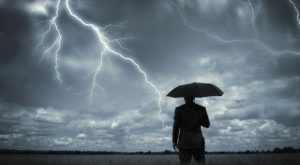