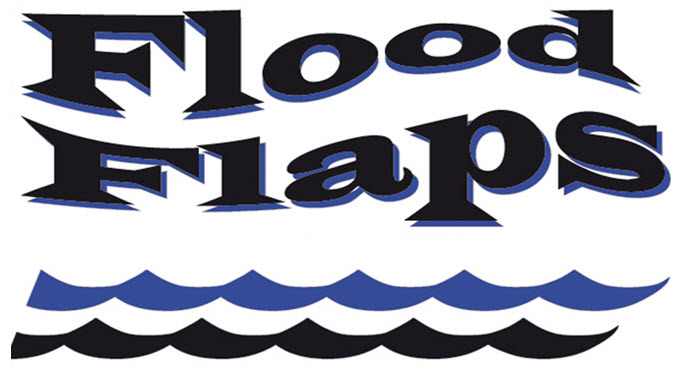 Florida Cities Most Vulnerable to Storm Surge
By Amy O’ Connor | September 15, 2015
Four of the top eight cities most vulnerable to a major storm surge are located in Florida, according to a new report released by Karen Clark & Company (KCC).
The 2015 “Most Vulnerable U.S. Cities to Storm Surge Flooding” study released by the company in August names Tampa as the most vulnerable U.S. city with loss estimates of $175 billion to residential, commercial and industrial properties in the event of a 100 year hurricane. Miami came in at no. 4 with estimated losses of $80 billion; Fort Myers came in at no. 5 with estimated losses of $70 billion; and Sarasota came in at no. 7 with losses estimated at $50 billion.

The other cities identified in the study included New Orleans (no. 2); New York (no. 3); Galveston-Houston, Texas (no. 6); and Charleston, S.C., (no. 8).
“While much attention has been focused on New York and New Orleans, the Tampa/St. Petersburg metropolitan area is the most vulnerable to large losses from storm surge flooding,” the report states. “This is due to unique coastline features, local bathymetry, and the low coastal elevations.”
The KCC report, which determined the most vulnerable cities using its KCC RiskInsight high resolution coastal flooding model, defined storm surge as the rise in sea surface along the coast caused by a tropical cyclone. Factors that influence the magnitude of the increase in water level – i.e. the height of the storm surge – include the intensity of the winds, the track angle relative to coastal orientation, and the local bathymetry, according to the report.
“Interestingly, while the intensity of the winds is the strongest meteorological impact on the increase in the sea surface, there is not high correlation between wind speed and the magnitude of storm surge,” the report states.
The report also found that wider, more gently sloping continental shelves with large shallow water areas – such as Florida’s coastline – will produce larger storm surges, as will the shape of the coastline and the presence of inlets and bays, which can create a funneling effect.
“When water is forced into these narrow channels by the power of strong winds, it has nowhere to go but up,” said the report. “This is one reason why the storm surge potential changes so rapidly along the coastline.”
In Tampa, the 100 year hurricane would be a strong category 4 storm with peak winds of 150 mph, according to the report. The city’s continental shelf is relatively wide off the coast, which means the local bathymetry will accentuate the rise in sea surface from a major hurricane, according to the report. It also notes that Tampa Bay creates a large funnel, particularly for a hurricane with its radius of maximum winds near the mouth of the bay.

“A severe storm with the right track orientation will cause an enormous buildup of water that will become trapped in the bay and inundate large areas of Tampa and St. Petersburg,” with 50 percent of the population in the area living on ground elevations less than 10 feet.
Miami’s coastal features are actually less favorable to storm surge than many other areas because the continental shelf falls off very steeply and the coastline is “relatively free of significant bays or other features that would create channeling effects,” the report says. But the high property values near the coast along with low coastal elevations perpetuate its vulnerability. It is also one of the most likely areas for a direct hit from a severe Category 5 storm.
In Fort Myers, its location on the west coast of Florida where the continental shelf is wide means that Fort Myers will “likely experience very high surge heights from a major hurricane making landfall north the city. Its population also mostly resides below 10 feet elevation.
The amount of property value at low elevation is also a factor that makes the no. 7 city Sarasota vulnerable to storm surge losses.
KCC said the report’s decision on the top cities was based on the magnitude of the property losses resulting from storm surge caused by the 100 year hurricanes. The RiskInsight model provides 30 meter resolution flood footprints for over 2,000 events that can be superimposed on an insurer’s portfolio of properties to estimate losses.
The 2015 storm surge study used KCC’s RiskInsight high resolution coastal flooding model and databases of property exposures to estimate the storm surge impacts for over 300 events at 10 mile spaced landfall points. Cities were then ranked by the estimated property damage, including building, contents, and time element losses.

O’Connor is associate editor of MyNewMarkets.com.

Do I Need Flood Insurance?